When Dr. Malucci was 3 years old she broke her leg resulting in low back and hip pain as a teenager. After years of constant pain she sought out a chiropractor for treatment. During care she realized the amazing ability that chiropractors have and decided to pursue an education in chiropractic. 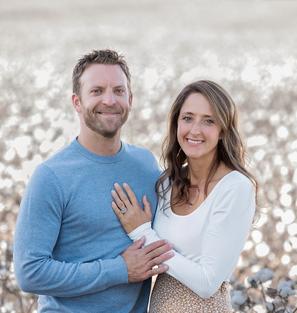 Dr. Jon Malucci first saw a chiropractor after a sports injury in high school and knew from that moment that he had found a career path. He began his undergraduate studies in Buffalo, NY before attending Life University in Marietta, GA where he graduated from in 2008. He then practiced in Bally total fitness in Roswell focusing on helping his patients maximize their workouts and preventing injury. In 2010 Dr. Malucci moved to Philadelphia to practice where he began working with patients with severe spinal and extremity injuries. He began performing specific rehabilitative programs to help patients recover from injuries as quickly as possible.  We are happy to serve the Roswell community since 2014.